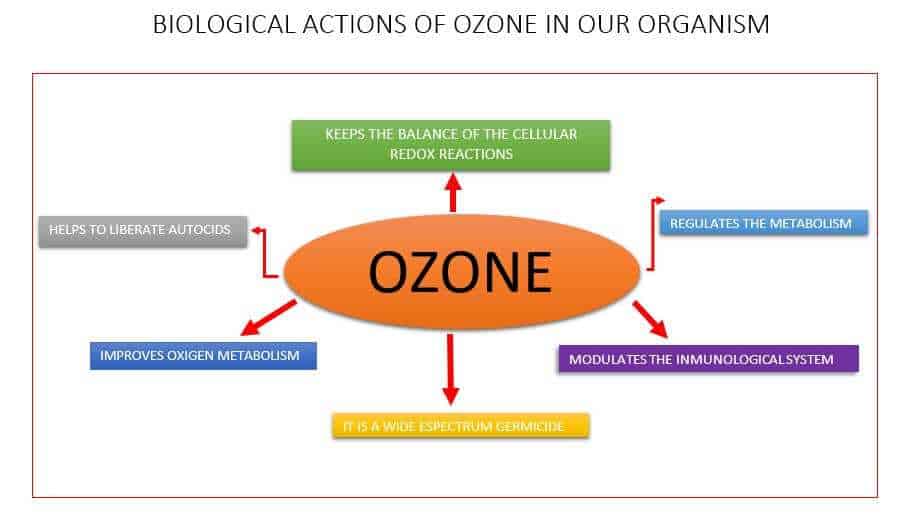 One of the main functions of medical ozone is its wide germicidal power. Ozone is an immune system modulator that improves the metabolism of oxygen throughout tissues. In dentistry, we face every day infectious problems of the mouth, hence the importance of its use in daily dental practice.

Ozone is a potent surface disinfectant that helps cleaning deep tissue and bone. It also improves the oxygen supply in a surgical wound with the objective to promote scar tissue healing and as an antiseptic for the treatment of periodontitis, stomatitis, alveolitis, and in the preparation for oral surgery. It also resolves post-surgical scarring and inflammatory process while repairing the temporo-mandibular joint (TMJ).

The use of ozone in dental surgical procedures has been associated with better control of bleeding as well as improving scar healing in less time than expected. This contributes to reduce the risk of secondary infections due to a surgical intervention. Additionally, it reduces the use of antibiotics and anti-inflammatories.

At Odontomedik, we only use ozonated water in all dental  procedures. This way we avoid the chance for infections as secondary events of dental surgeries. 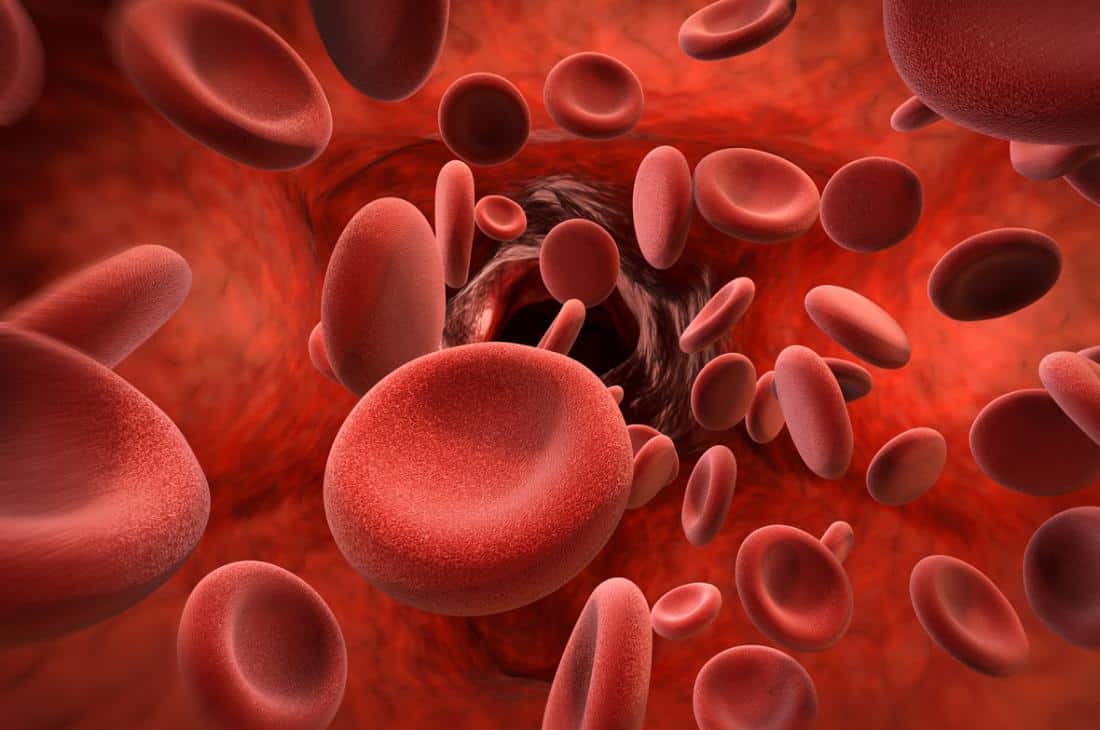 Effect of Ozone in the immune system.

Ozone stimulates the production of white blood cells which is essential for infection control. It also increases significantly the oxygen levels in the body for longer periods of time.

In low concentrations, Ozone kills up to 98% of bacteria lacking the oxidative system. Another important aspect of the effect of ozone in the immune system is the production of interferon. This substance stimulates the cells that are able to phagocytize (eat) the abnormal or infected cells. Its effectiveness has been evaluated in viruses, fungi, bacteria and mycobacterium as well.

The process is performed in the office in short periods of time where the ozone is administered in a continuous and fluid form directly to the teeth, to achieve the objective of this process, it is carried out in various sessions, this process can be repeated depending on the needs of each patient, with the assurance that it is not toxic to the organism.

Researchers have shown that ozonated water has faster effects than chlorinated water to eliminate microorganism from the oral cavity such as E. coli and Pseudomonas. They have also shown that it has an effect in the decontamination of the dental root and a positive effect on cementoblasts in the periodontal ligament.

As a result of the powerful oxidant properties that ozone has, it is the ideal candidate for reducing bacterial concentration and in toxin contamination of water systems. Moreover, it has shown that it is more potent than hydrogen peroxide. Besides its high potency decontamination property, Ozone is more biocompatible and far less toxic than sodium hypochlorite. This last one is a very common solution used in surgical procedures.

Dental pathologies that beneficiate from the use of ozone

-We use it with a preventive focus in the remineralization of tooth enamel, for preparation for surgery, and to use as a pre-operative mouthwash.

-In Pediatric Dentistry it is used to neutralize caries and as sealant in the treatment of cavitary and non cavitary caries, and in the remineralization of tooth enamel.

-In Implantology and Oral Surgery it is useful in the pre-, intra and post-surgical stages and as ozonoferesis.

-In Periodontics, ozone is used in its gas phase or as liquid irrigation with waterpick in periodontal pockets.

-In Endodontics we use it for the irrigation of conducts with ozone in its gas phase.

-Sub-atmospheric ozone is used as mineral recoating in dentinal hypersensitivity.

-In Cariology it is used as a mouthwash and in its gaseous phase as sub-atmospheric gas.

-In oral mucosal lesions and in the pseudo mucosa of patients with HIV, its utilization is in its gaseous phase, as ozonified water and as infiltration.

-In diabetic patients with lesions it is used as a sub-atmospheric gas.

-It has been proven useful in periodontal disease and in some cardiopathies when administered in its sub-atmospheric phase or as ozonified water.

-In Bruxism and in the TMJ ozone can be infiltrated in key points and in the maseteric system.

-In Orthodontics it is useful for strengthening enamel and gums, as well as the re-mineralization of tooth enamel prior to the bonding processes.

-The infiltration of ozone into the pterygomaxillary fossa has been proven to be effective in Trigeminal Neuralgia.

The usefulness of Ozone in Dentistry has been extensively studied and evaluated, thereby confirming its safety in the previously mentioned applications.

OZONE IN THE PREVENTION OF INFECTIONS

European Studies of Water Quality in dental offices revealed that the permissible limit of maximum microbial concentration is 200 colonies per ml.

According to the ADA guidelines, their studies showed that more than 51% of the samples exceeded this limit, predominating bacteria such as Legionella, the Pseudomonas, mycobacterias and other coliforms, this is a warning if we treat patients with any degree of immune suppression, taking into account that immune suppression can present itself in anyone from diabetic patients to HIV patients.

The effect of ozone was tested in the proliferation of herpes simplex, staphylococcus, and Candida albicans and in E. coli, among others, showing that the proliferation and concentrations per ml of water decreased considerably.
Thus, ozone demonstrated its effectiveness in the control and in limiting infectious events in dental offices that use ozonated water for their everyday processes.

Dental pathologies that beneficiate from the use of ozone. 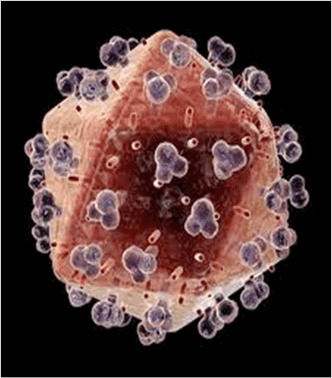